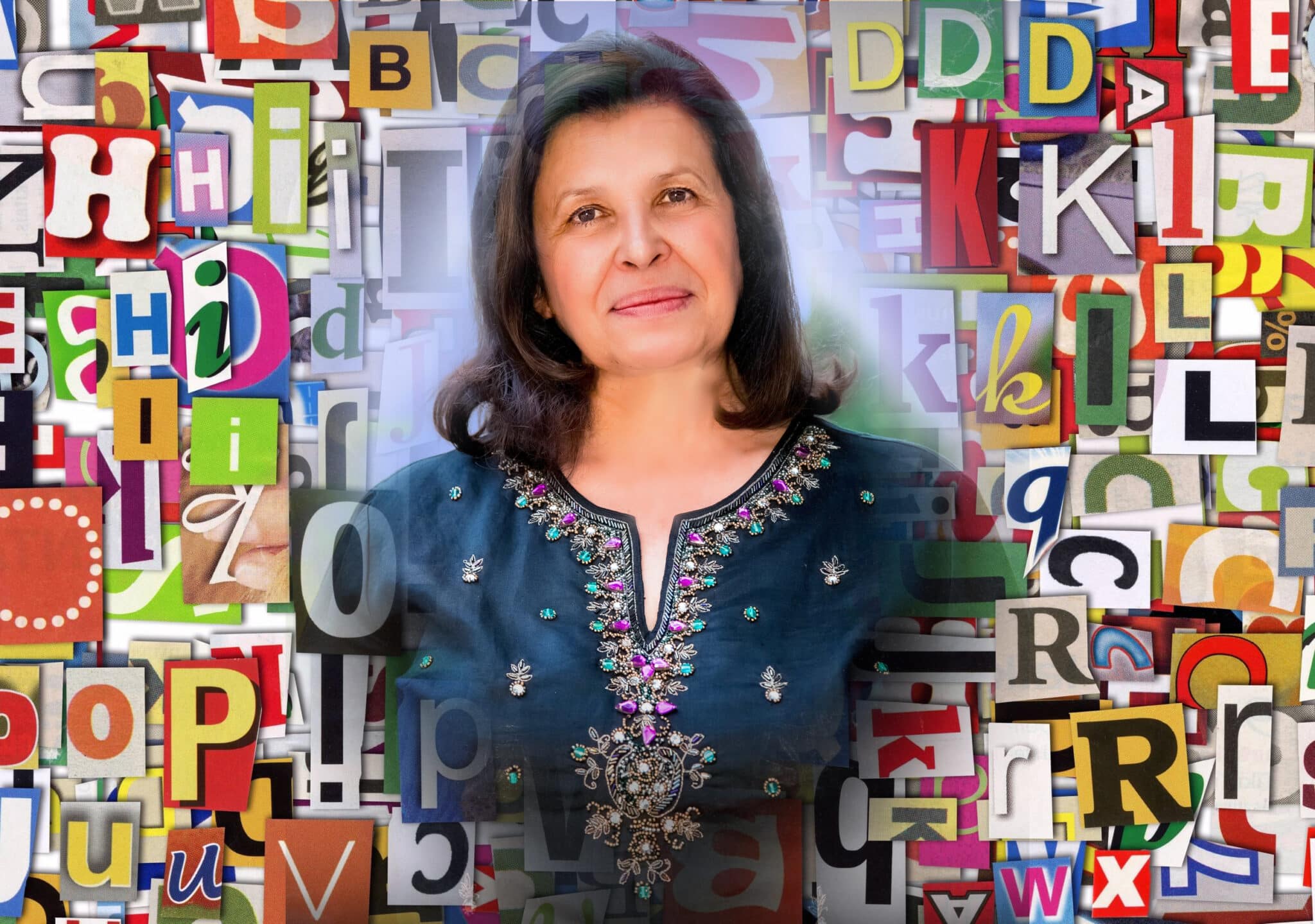 Antonietta Rozzi of Italy, Japan Yoga Niketan, Swami Rajarshi Muni of Life Mission, Gujarat, and Bihar School of Yoga, Munger, are the recipients of the 2019 Prime Minister’s Award for outstanding contribution for promotion and development of Yoga.
The selection was done among 79 nominations received under different categories, the AYUSH Ministry said on Thursday.
On the occasion of the 2nd International Day in 2016, Prime Minister Narendra Modi had announced the institution of awards for the promotion and development of Yoga.
First, a screening committee ,chaired by AYUSH secretary, drew up a shortlist from the 79 applications, a statement issued by the Ministry said. Then, the jury, chaired by the Cabinet Secretary, “recommended the awards to Swami Rajarshi Muni of Life Mission, Gujarat (in the category Individual — National), Antonietta Rozzi (Individual — International), Bihar School of Yoga, Munger (Organisation — National) and Japan Yoga Niketan (Organisation – International),” the statement said.
Antonietta Rozzi is a Yoga teacher from Lerici, Italy. She has more than 42 years of experience in the field of Yoga.
Established in 1980, Japan Yoga Niketan has been a torch-bearer in that country. It functions in association with Yoga Niketan, Rishikesh, and S-VYASA Yoga University, Bengaluru, as per the statement.
Swami Rajarshi Muni is a practising yogi from Limbdi, Gujarat. Administered yoga deeksha by Swami Kripalvananda in 1971, the Muni founded the Lakulish International Fellowship’s Enlightenment Mission (Life Mission) in 1993. The mission has done substantial work for promotion of Yoga as well as in humanitarian service, it said.
Bihar School of Yoga, Munger, was founded in 1964 by Swami Satyananda Saraswati. The school is known for Yoga techniques developed through a synthesis of many approaches based on traditional vedantic, tantric and yogic teachings in conjunction with contemporary physical and mental health sciences, the statement said.